As the Director of Smart City Development at Business Tampere, Seppo Haataja knows a thing or two about making cities a better place to live. In May 2021, Tampere – the industrial centre of Finland and the Sauna Capital of the World – was one of eight international cities to join the ITEA Smart City Advisory Board in which cities and technology developers can share challenges, solutions and best practices. Such continuous dialogue will play an important role in the successor to the Smart Tampere programme, where Internet of Things, machine learning, artificial intelligence and mesh networks will come together to improve mobility, safety and much more.

A vision on open data

Through a combination of environmental sources (such as in-road sensors) and data from individual citizens, an ever-increasing amount of information is available in the modern city. “The question is,” asks Seppo, “how can we use this data in the best possible way, using both analytics and AI while also taking into account privacy and a human-centric approach? What new services for citizens combine various data sources? In this context, we need publicprivate- people partnerships. Data enables cities to offer individually targeted services to citizens, city operations to be further developed and organisations to become data-driven.”

New business based on open data has been one of the key visions for Tampere for some time now: as long ago as 2012, the city kicked off a six-year strategic programme called Open Tampere. At the core of this was the creation of new applications, products and services that benefit citizens, businesses and the public sector. “From an economic standpoint, an important element of the vision was that open data will provide new business opportunities for companies,” Seppo explains. “We believe that open data, combined with open interfaces and platforms, is the key element to successful ecosystems and to the development of new innovations. We have been promoting this view nationally and internationally, and the next step for Tampere is to go ‘From Smart City to Data- Driven City for Citizens’.”

Building on an ecosystem

Within this new programme, Tampere aims to utilise advanced data and AI to boost both citizen wellbeing and regional success and to create a Data as a Service (DaaS) model for organisations and civilians. Successful implementation should result in a better understanding of how data and AI can be applied, as well as an improved user experience for citizens and improved efficiency through targeted services. Crucial to this is continued collaboration with an ecosystem of companies, universities and research institutions, which ITEA is proud to facilitate.

“A programme like ITEA can support the development of smart cities by bringing big companies, SMEs and other innovators together to test and pilot new solutions for various city challenges,” Seppo notes. “You can learn from other cities and it’s also a cost-effective way to develop city services in a scalable manner, not just on a proprietary basis for one city. It’s also possible to get national and EU funding (like ITEA and Horizon Europe) as there are many calls on this theme. Technology providers and developers should be aware that there will be a growing market for various innovations and technology solutions that are scalable, help citizens in everyday life and support cities with their carbon-neutral targets.”

A platform for citizens

Looking back on ten years of smart city development, Seppo highlights the Tampere. Finland application as an important tool for involving citizens in decision-making and ensuring that smart city concepts are understood and supported. In addition to providing access to information about services in Tampere (such as on the digital library card, public transport routes and timetables, ticket payment and cultural routes), this serves as a platform to test new applications and receive feedback from citizens. With over 100,000 downloads so far, the app has utilised location data for the input of a smart street lighting system in a pilot area of the Viinikka district.

Another key result for Seppo has been the CityIoT project, which recently released its final report. “This project organised hackathons and over 30 agile pilots were carried out in Tampere. It was delightful to see how the interested companies attended the project and tested their products and IoT technology in the urban environment. The pilots confirmed that there are several digital solutions currently in the market that work technically and have business potential. These also proved that cooperation and co-development between the city and companies is functional and that agile piloting is a good approach to developing data-driven city services. Based on the project, the city of Tampere has completed a full IoT platform procurement.”

In the meantime, there’s a lot to look forward to in Tampere: in addition to hosting the 2022 Tampere Smart City Expo and Conference as part of the Tampere Smart City Week in June, the city will also be using the Tampere.Finland application to support the Ice Hockey World Championship in their brand-new Nokia Arena in May. In summarising their smart city goals, Seppo’s message is straightforward.

“We focus on using data to improve the city’s functioning, the future of companies and the residents’ everyday lives, both ethically and reliably. We want to simultaneously improve our services, save time and effort and create new value. The world is full of data and it’s time to make it work for our residents. ‘Data-Driven City for Citizens’ is the next step in the development of smart Tampere.”

Tampere is one of many cities in which ITEA’s ecosystem is bringing about smart developments for a higher quality of life. To find out more, take a look at some of our smart city projects: 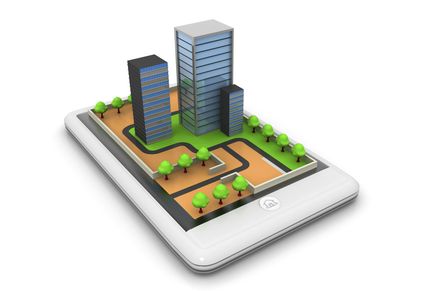 C³PO has found ways for city planners and designers to consult citizens throughout the urban transformation process and thereby give citizens a better say in urban developments. The aim of the project was to set up a common digital platform that connects all the tools for collaborative urban development. This includes available (open) data sources, 3D models and visualisations as well as opinions and insights from citizens and interest groups. 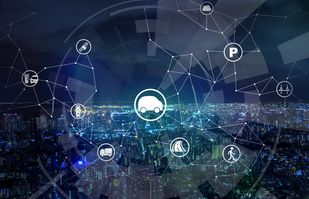 The ITEA project SMART aims to mitigate traffic congestion and revolutionise transportation within cities. By leveraging 4D spatial technology platforms and realtime vehicle location data, economic and environmental inefficiencies can be reduced and improve quality of life. The same technologies can be used to react to and recharacterise traffic systems in a post-COVID world. 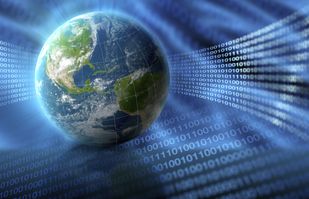 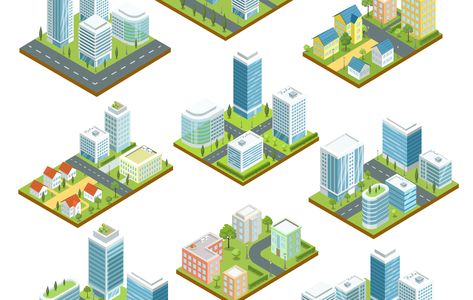 BIMy - BIM in the City

The ITEA project BIMy learned how Building Information Modelling (BIM) can be used and exploited beyond its normal use, and how the integration of BIM and geographic information systems (GIS) can be improved. It created a shared space for digital representations of construction projects in their environments, enabling collaboration between multiple stakeholders within the Smart City domain and paving the road for new applications. 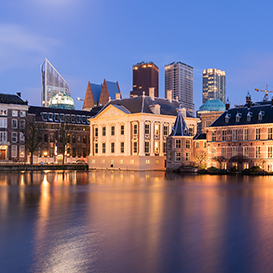 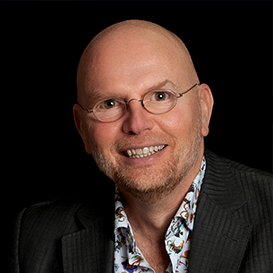 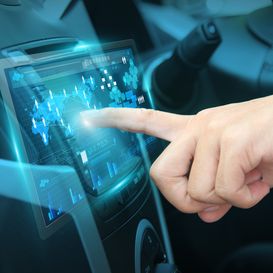 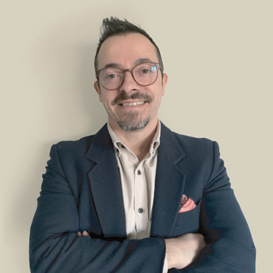 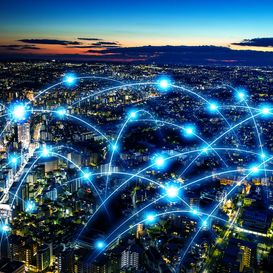 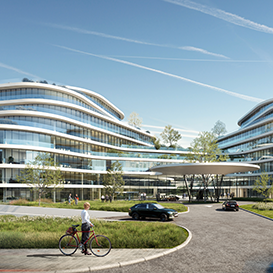 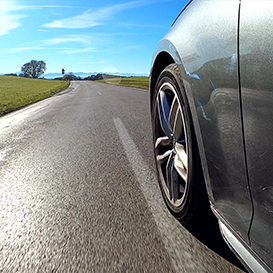 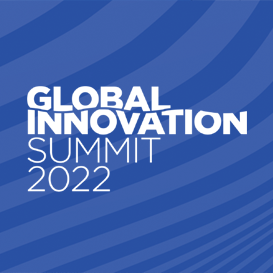 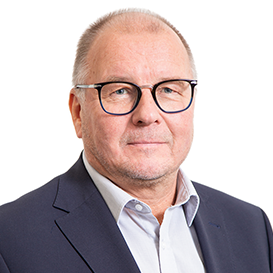 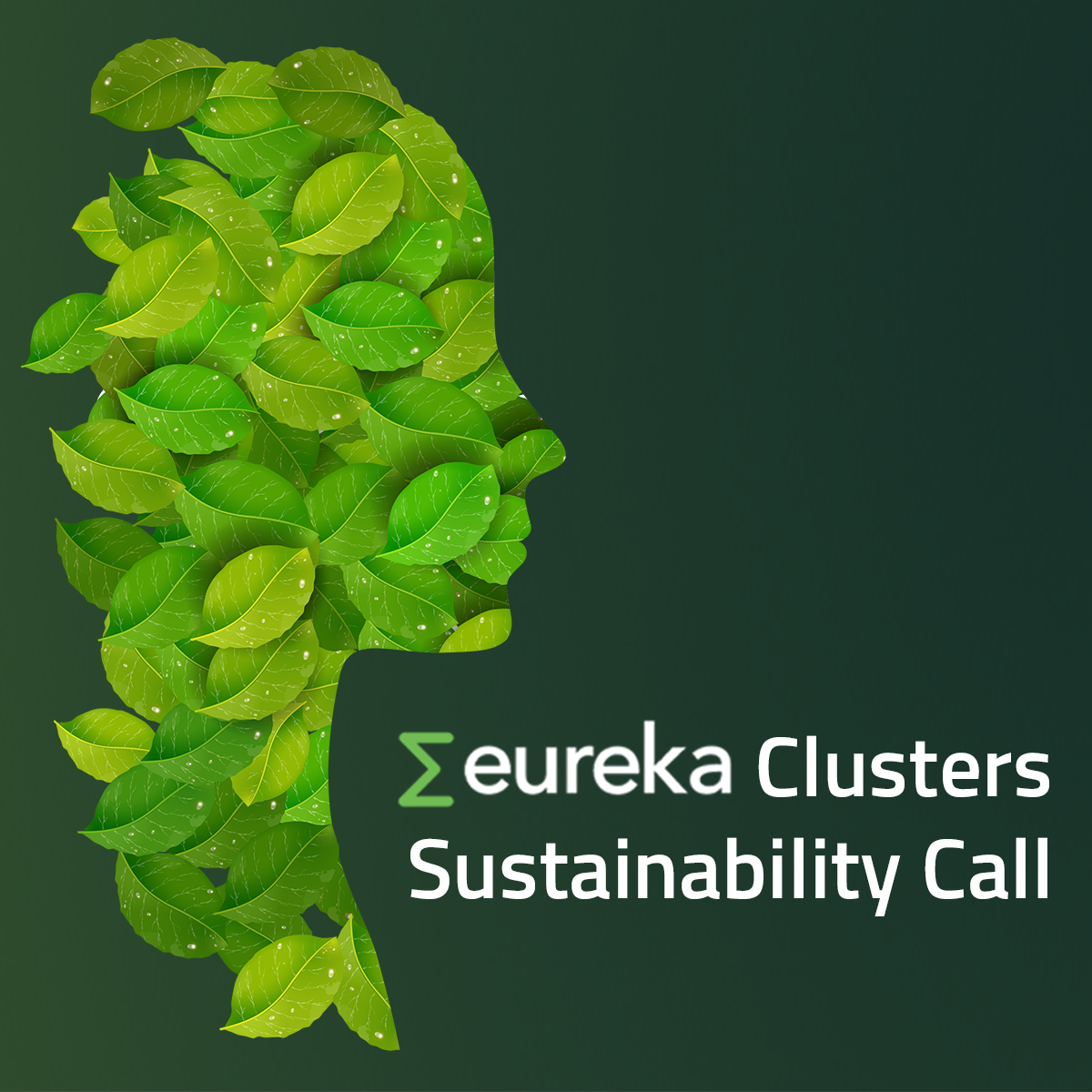 A one-look overview of the city in 5 seconds

Where diversity and inclusiveness are keys to co-creation