Triphase is a spin-off of the KULeuven, founded in October 2006 and combining expertise in the field of power electronics control. The Triphase team now consists of 10 people with technical expertise in power electronics design and control development. Triphase markets a research platform that allows our customers to speed up their research and development in these power conversion applications and to apply a truly iterative design cycle in going from high level simulation, through model reduction, SIL and HIL like testing procedures, down to embedding the application into the physical environment.

The system builds upon a concept of centralisation of control combined with a model .based design philosophy. Starting from this design philosophy and prototyping platform, Triphase also realises industrial end solutions for electric vehicles and renewable energy markets.

Triphase realizes prototyping systems for power electronics starting from a model based toolchain. As such Triphase bridges the gap between the simulation and the real-time control world. The toolchain also incorporates measurement and analysis tools that enable to monitor the plant during real-time operation. Triphase sells these systems to research institutions and research divisions and uses them as well internally in the development of powertrains for hybrid and electric trucks.

From these activities, Triphase has significant expertise in monitoring of electric systems and validation of the simulation model against these measurements. Triphase shows interest in extending this monitoring with state estimation and to distribute the model calculation over different cores of a processor. 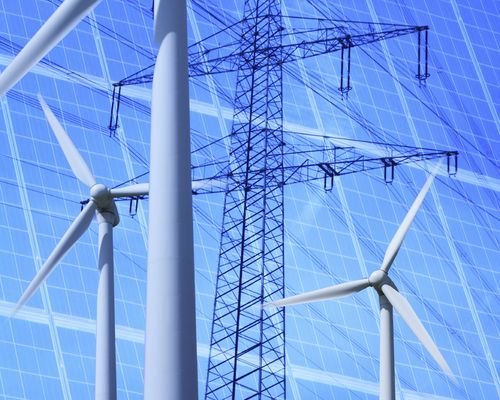 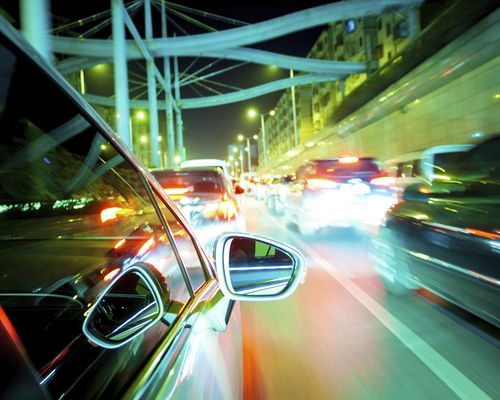