On 22-23 June, the Portuguese Eureka Chairmanship team organised the Global Innovation Summit 2022 (GIS 2022) at the Estoril Convention Center in Portugal. This year, the event was inspired by the Atlantic, its innovations and how collaboration across the region can foster a more sustainable future. The event brought back the in-person component that we all greatly missed, with a hybrid event offering both in-person and virtual attendance options, expanding the event’s reach to a larger scale and engaging the audience through an interactive event app with livestreaming. The event hosted over 1,700 attendees (in-person and online).

The Eureka Global Innovation Summit was also the place for a special official announcement. On 22 June, the Eureka network announced that the Republic of Korea and Canada have become Eureka full-member countries, which strengthens the international character of Eureka and underlines the value of global collaboration. Both countries were previously associated partners of Eureka. Furthermore, Chile was reassociated to the network. Eureka ministers decided that non-European countries can now also become full members of the Eureka network in order to promote innovation.

The Eureka Clusters at GIS 2022

All Eureka Clusters, including ITEA, contributed to this year’s event as well. During the entire event, attendees could visit the joint Clusters booth and several country booths. Representatives from all Clusters and other Eureka instruments were present to advise on the international funding landscape and the tools and opportunities available to businesses, as well as to exchange ideas on how organisations could best benefit from participating in Eureka

Eureka Clusters were also part of the Eureka Academy session that took place in the afternoon of day one of the event. This session allowed participants to learn more about the range of support and services offered by the Eureka network, the procedures to follow and how to best prepare your possible project participation.

On 23 June, the Eureka Clusters jointly organised a session called ‘How do Clusters generate strong impact for participating organisations and countries in the field of digital transition?’ In this session, attendees learned about the strong outcomes and impact of collaborative projects, both from industry and from the side of policymakers.

During the GIS, the Eureka Innovation Awards were presented in five categories. The Eureka Innovation awards, a competition launched by the Portuguese Chair of Eureka in collaboration with the national funding agencies of the Eureka network, recognised and celebrated projects and innovations that stand out because of their outreach, impact and value for business and society. We are very proud of the ITEA projects and Community members, which were very well-represented in this competition:

We would like to congratulate IMPACT, Sigrid Eldh (TESTOMATproject) and SPEAR on their impressive achievements!

A closing with new opportunities

In the closing session, Eureka Chairperson and CEO Miguel Bello Mora, together with President of ANI Joana Mendonça and Minister of Science, Technology and Higher Education Elvira Fortunato, closed the Eureka Global Innovation Summit 2022 by celebrating the successes of the event and the Portuguese Chairmanship. Their number one goal was to increase the global outreach of the Eureka network and they certainly managed that. We look forward to the new opportunities that this will bring to the Clusters and ITEA! 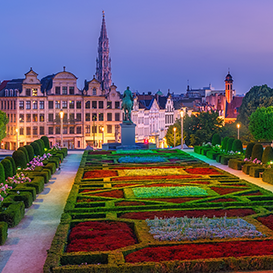 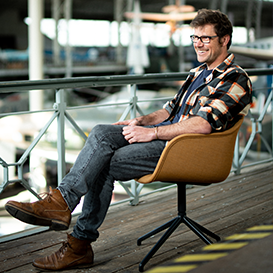 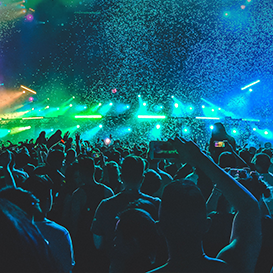 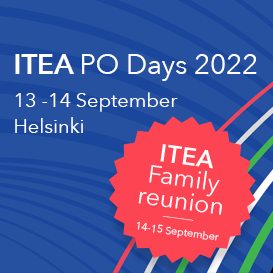 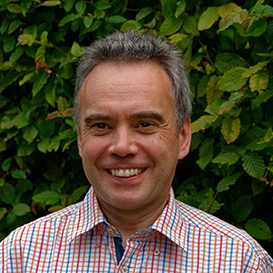 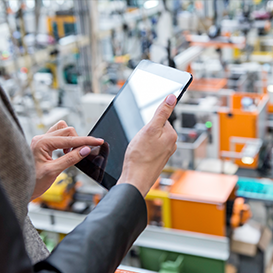 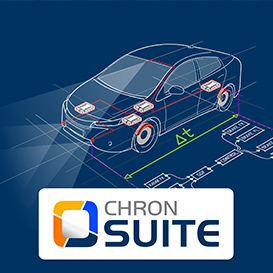 SME in the spotlight: INCHRON 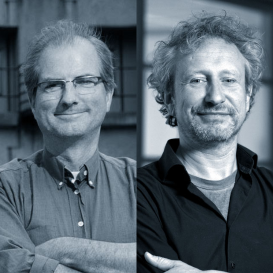 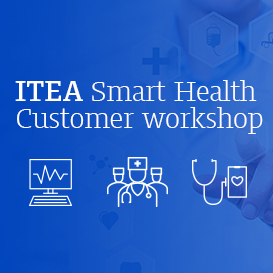 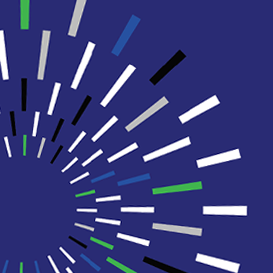 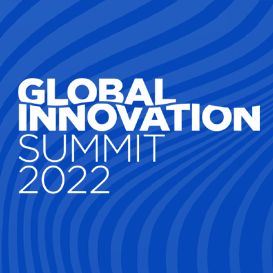 New forms of engagement in entertainment and society

The ITEA Community is coming together again!

An internationalist in body and soul

The next stage in virtual engineering and commissioning

SME in the spotlight: INCHRON

A passion for finding the right timing

Improving quality of life for patients and professionals alike