As 90% of traffic-related deaths are due to inattentive driving, the advanced driverassistance systems market is expected to undergo huge growth, largely due to automated driving (AD), which promises better accessibility and safety. Vehicle manufacturers, however, struggle to enter this market. Customers must be willing to pay for AD features as part of the total vehicle costs, yet current sensors are simply too expensive. Additionally, AD must be improved in low-speed situations. The ITEA project DANGUN, that ran from September 2016 to August 2019 and gathered 8 partners from France and Korea, addressed both of these issues.

DANGUN has focused on the development of a Traffic Jam Assist (TJA) System and a TeleOperation (TO) System. For TJA low-cost perception sensors have created a safe and robust autonomous scheme for speeds of 0 to 50 km/h, which has been validated using the project’s own test procedures. Meanwhile, TO allows for remote control of driverless vehicles at speeds below 20 km/h, as well as cellular network communication between the vehicle and teleoperation console. It uses the waypoint navigation concept; the operator indicates to the vehicle the points where it needs to move, the vehicle then generates the path and executes it using its on board sensors. This presents realistic solutions for communication delays, path planning and the decoupling of planning and navigation.

DANGUN’s results are beneficial technologically, commercially and societally. DANGUN’s innovations have already been integrated into two Renault ZOEs, which were transformed into computer-controlled AD vehicles. At Renault, the TO now is an integral part of the AD solutions. The TJA camera has a lane detection rate of 91% and a range of 110 metres, while radar perception systems only have a range accuracy of under 15 centimetres. The Around View Monitor (AVM) system already has a lane detection rate of 85%, with ongoing tests working to push this to over 95% in the near future. Such results almost match the Stateof- the-Art in these areas yet have been achieved using sensors which cost 20 to 30% less. 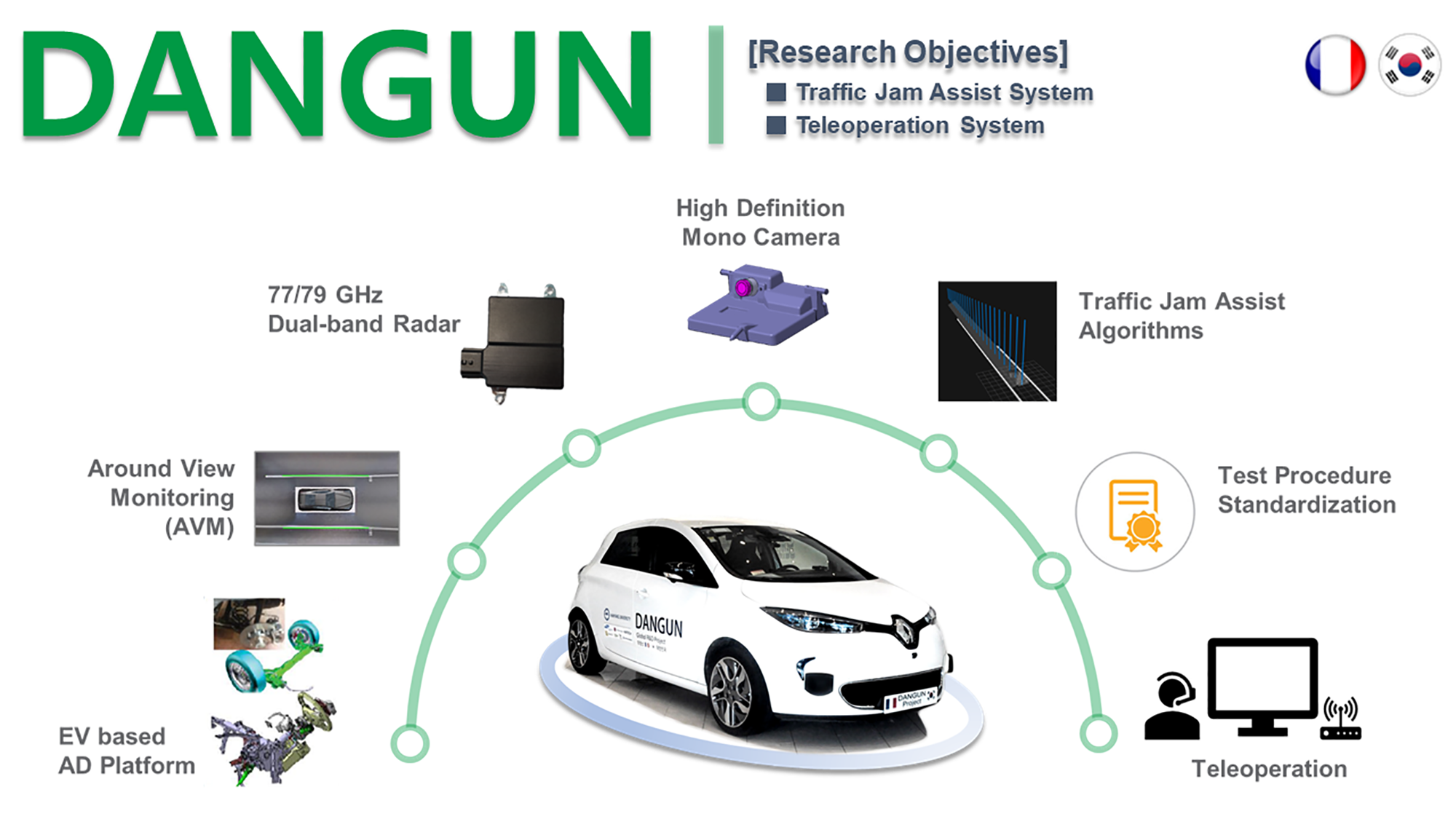 The TJA test procedure has now been published as a KSAE standard. Additionally, the work item leader of ISO 22737 LSAD (Low Speed Automated Driving) standard has agreed to adopt the TJA test procedure, which is now the sole document with five detailed test cases and passing criteria. These breakthroughs have allowed the consortium partners to expand both their products and markets.

LGE (LG Electronics) will begin producing 600 thousand sets of the AVM system in 2019 and six million sets of the single camera in 2021, resulting in an expected market share increase of 20 to 30%. Valeo is now testing in Korea, anticipating a market of 50 million units per year for both their front camera and corner radar by 2022. Meanwhile, OEMs have used the research platform to test the LGE single camera and AVM system, reducing development time by over 30% and allowing them to enter new markets. Software libraries have been published for exclusive use by the consortium, helping them to maintain their competitive edge while expanding AD. As for societal affects, these developments will reduce insurance fees as the responsibility for AD vehicle accidents will lie with manufacturers, data providers and road operators.

DANGUN has set up its own insurance business in Korea and the US and expects insurance savings of USD 600 billion by 2035. That same year, the first robotaxi businesses are predicted. Many companies are working on this, but DANGUN has laid the foundation by using the TO System to control a driverless vehicle from the other side of the world – the first ever remote driving of this nature. In February 2019, the Hanyang University and LG demonstrated a self-driving car smoothly manoeuvring its way through the busy streets of Seoul on Monday, aided by and broadcasted live on a 5G network. This demo was covered by several large news channels and newspapers in South Korea.

Myoungho Sunwoo, Professor at the Hanyang University and project leader of DANGUN states: “If more Korean organisations embark this kind of global collaboration work through ITEA, I am very much assured that they can use this platform to extend their business to European markets effectively.”

DANGUN demonstrates the strength of the ITEA framework: participants reported that the international collaboration was technologically and culturally enriching, leading to better results. The fact that exploitation has been achieved in such a short timeframe is a testament to this. More on this can be read in the interview with Prof. Myoungho Sunwoo which can also be found in this edition of the ITEA Magazine. 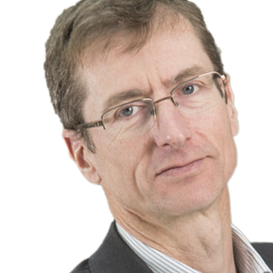 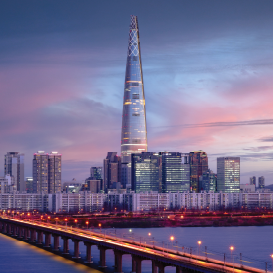 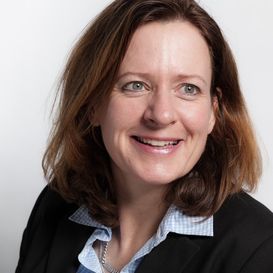 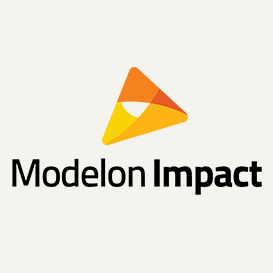 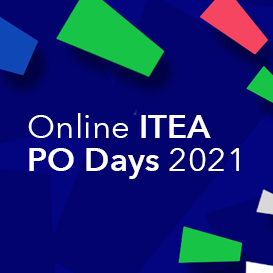