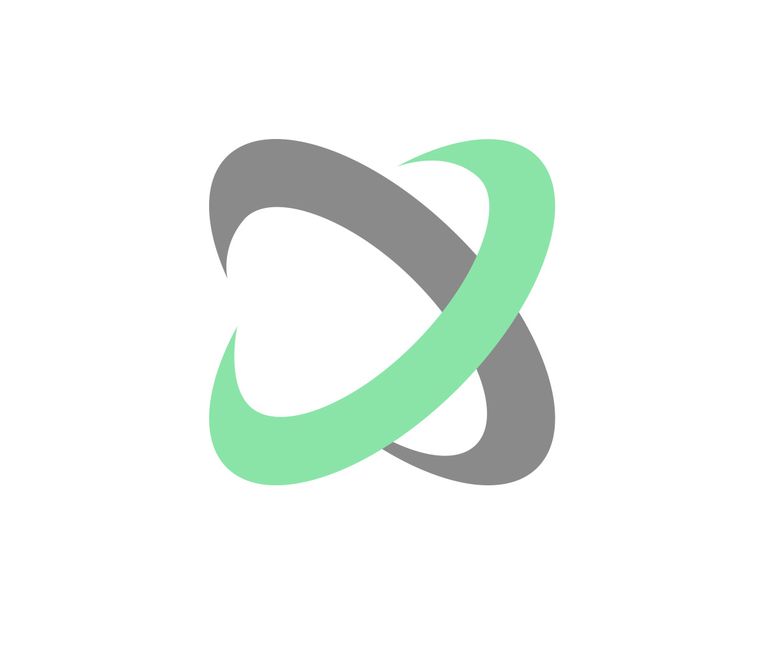 Held in Amsterdam since 1992, as usual the IBC programme is so jam-packed with speeches, presentations, demonstrations and screenings – plus product launches and insights into the latest technologies – that it can be hard to know what to see when planning your schedule. To help, here’s six events you shouldn’t miss:


Two central parts of IBC are the Future Zone and the Big Screen. The former is a showcase focusing on the freshest, most cutting-edge ideas and innovations, from ultra-wide vision, 3D audio and immersive experiences to the next generation of virtual-, augmented- and mixed-reality systems and live special effects in a pop-up studio. There is an additional focus on the creation process of new technologies, from the first lightbulb moment through R&D and validation, and all the way to becoming a future product standard. The Big Screen is a state-of-the-art cinema where motion-picture professionals can get up to speed with the hottest topics in cinema and television. It’s a long way from the production to the release of a blockbuster or arthouse classic, and the Big Screen examines all aspects of it: the technology, the art and the business.

Looking to the future

Online and mobile media, TV and cinema, entertainment and technology – the international conference and exhibition IBC has it all. This year’s theme is ‘Shaping the Future Together’, and IBC are applying this motto to a huge variety of issues, from the role of AI in broadcasting to effecting diversity in the film industry. A keynote speech from Lily Cole and Kwame Ferreira talking about the work of Impossible, the innovation group and incubator that they founded together. Among events about 8K-resolution for Ultra-HD or how to make HDR work in TV, this speech might stand out a little, but that doesn’t make it any less important. The pair will talk about Impossible’s multi-disciplinary team, active all over the world, who use design and technology to tackle social and environmental issues.

Find out about that battle at 'Game of Thrones: Script to screen'

The naval battle in Game of Thrones is one of the most-watched TV scenes of the decade. At this event at the IBC Big Screen, key members of the production and post-production teamreveal how they made it, from storyboarding to the finished product.

Be inspired by true trailblazers with the 'Global Gamechangers'

Part of the IBC Future Zone, the IABM Future Trends Theatre offers a great overview of the cutting-edge technologies that are shaking up the business world. From AI to cloud business models and from new-age content supply chains to blockchain, short presentations explore how these technologies will merge into today’s media landscape.

Get the popcorn out for 'Jurassic World at the Big Screen'

IBC always screens a big blockbuster at the IBC Big Screen. This year, it’s Jurassic World – The Fallen Kingdom. Perhaps even more interesting: before the screening, the visual effects supervisor of the film, BAFTA-winning David Vickery from ILM, shows what’s behind the creation of the film’s VFX highlights. The screening of the film itself comes with an introduction from Stuart Bowling.Director of Content and Creative Relations at Dolby.</p/>

Find out more about Amsterdam's media and broadcasting sector. 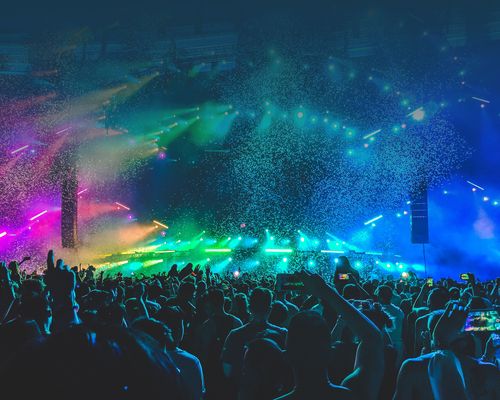