ITEA awards of excellence given

The ITEA 2013 awards of excellence have been announced at the annual ITEA and ARTEMIS Co-Summit.

In the category of ‘standardisation’, the UsiXML project was honoured. The project worked to offer advantages over classical system engineering approaches to improve the UI design in software for the benefit of industrial end users. It takes a modern approach with a model driven language. There are anticipated benefits for European industry thanks to the project.

The award for ‘exploitation’ went to Smart Urban Spaces, a project that looks to integrate Near Field Communications with smartphone technology, backed by a mobile app platform.

One of the main priorities for the project was transport and ticketing, however benefits ranging from education to supporting the ageing population are also expected.

IMPONET (Intelligent Monitoring of Power Networks) won in the category of ‘seizing the high ground’. The project is designed to support the development of smart grids in the energy sector that are considered necessary in response to the deployment of renewable forms of energy generation.

Bringing together 15 partners, the project is working to provide information to support advanced requirements in energy management. It considers anticipated developments such as those around the internet of things.

Pan European Networks spoke to the leaders of the projects at the Co-Summit and these interviews will appear in future editions of PEN: Science and Technology, PEN: Government, and Horizon 2020 Projects. The recognition of the successes come as ITEA3, the successor to ITEA2, is also announced.

This article was also published by Pan European Networks. 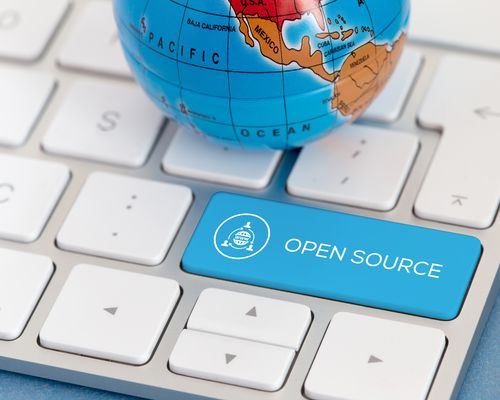 Open Platform for the Engineering of Embedded Systems 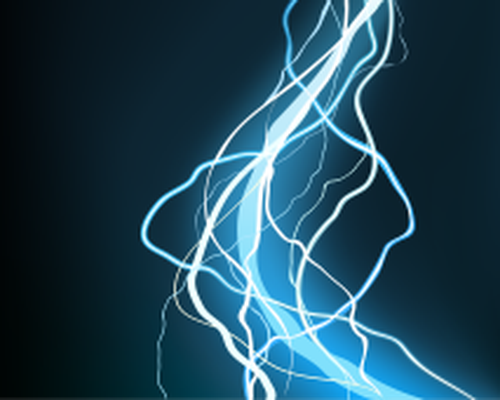