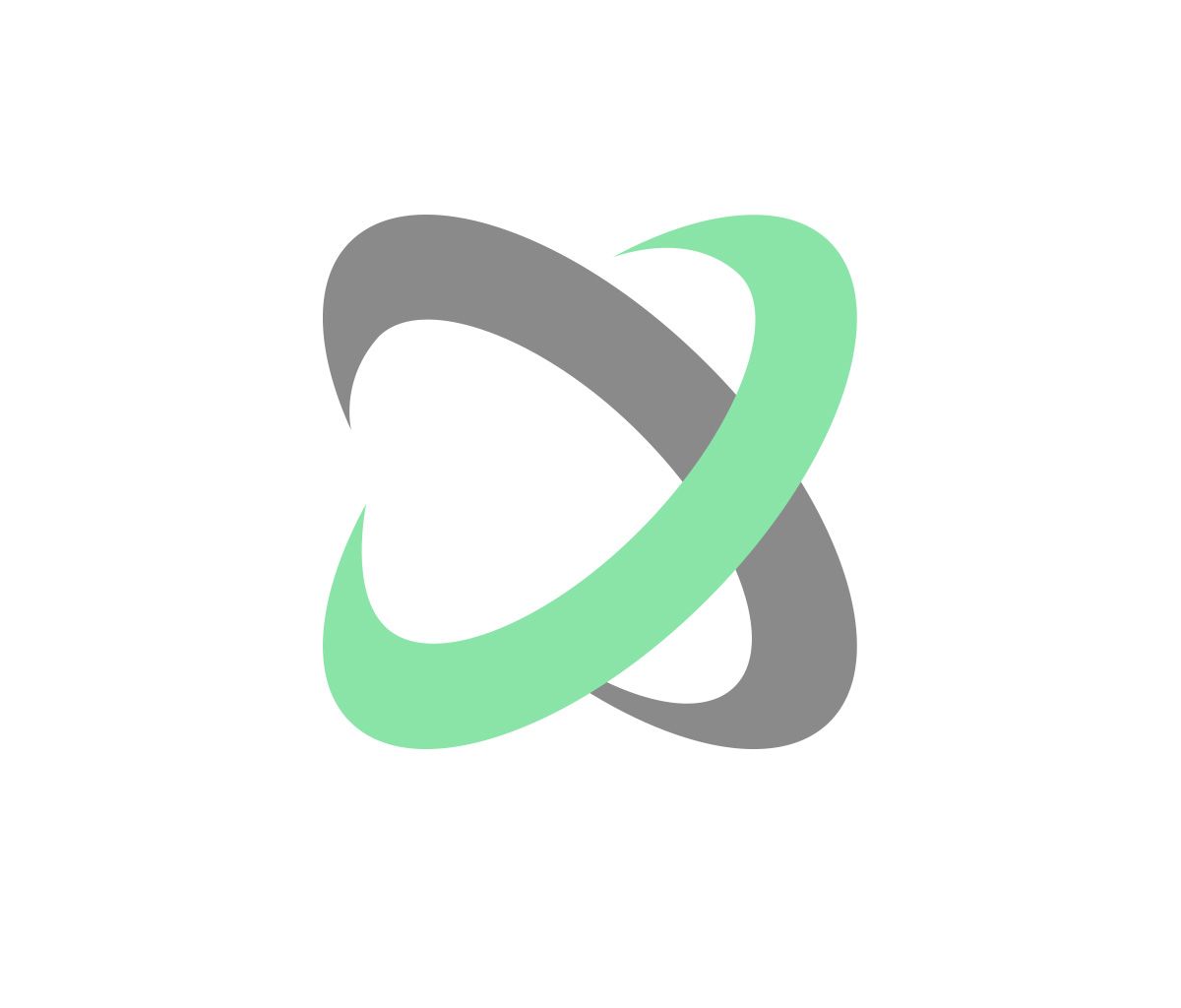 Elektronet, the Turkish company leading the consortium of the Electronic Ticketing System Project (ETS), a collaboration of eight companies from five different countries, exports technology worldwide. ETS, backed by the Ministry of Science, Industry and Technology and the Ministry of Economy, has also been approved by ITEA and TÜBİTAK.

Responsible for implementation
Elektronet A.Ş. Chief Executive Officer Can Yanyalı, stated that they were proud to represent our country for the project with a 4 million Euro R&D budget approved by the European Union. Yanyalı said, “We assumed leadership for the consortium including Turkey, Spain, Portugal, Romania and South Korea. The Elektronet Project Management Office is directly responsible for the execution of the ETS Project. They will be ensuring communication between our national and international project partners, arranging international meetings, reporting for the ITEA Office and TÜBİTAK, and preparing all necessary documentation with regards to the project.”

Both smart and efficient
Yanyalı explained that the main objective of the project is to prevent illicit passing and to produce statistics such as capacity usage rates correctly by obtaining a real-time traffic map based on the large data infrastructure. He continued with, “Traffic is a common problem the whole world contends with and the ‘smart transportation systems’ is accepted worldwide as the best approach for solving this problem. We both smarten and streamline the transportation systems with the ETS Project.”

Elektronet A.Ş. executed two meetings with their partners, one in Romania and one in Turkey, with regards to the ETS Project. Representatives of the five countries will be visiting ITEA and a demo presentation of the project will be made in January 2018 at the Yıldız Teknik University Teknopark located at İkitelli. 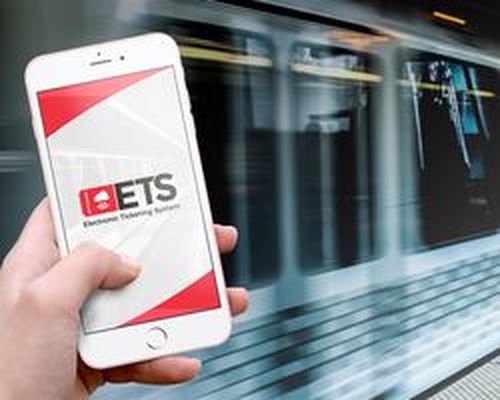