A project with hungarian contribution was awarded in Amsterdam

A project with hungarian contribution was awarded in Amsterdam on 3rd September 2019 on the annual launch conference of ITEA 3, a program focusing on R&D and Innovation in the Software Industry.

BUDAPEST, HUNGARY – This year, amongst two other ventures of the same field, an international project with Hungarian participation titled OpenCPS (Open Cyber-Physical System Model-Driven Development) was presented with the ITEA Award of Excellence honour. IncQuery Labs, the leader of the national consortium, and Elte-Soft were the first Hungarian enterprises to have taken part in a project that was given this prestigious award.

Phillip Leteiller, Vice-chairman of ITEA called the major results of OpenCPS “a milestone on the path of open and standardised co-design and simulation of complex systems, that delivers major results”.

OpenCPS was launched in February 2016 and completed in April 2019. To participate in the project that materialized within the framework of Horizon 2020, the biggest Research and Innovation program of the European Union, the Hungarian enterprises were founded by the National Research, Development and Innovation Fund. The contracted amount of funding was 59 508 390 Ft.

In the duration of three years, participants from four countries (Finland, France, Sweden, and Hungary) including CEA, Electricité De France, Ericsson, SAAB, Siemens and the Hungarian consortium aimed to create a general simulation framework system. IncQuery Labs mainly worked together with the aeronautics department of Saab and the tool integration division of CEA.

The goal of the project was to develop a cyber-physical modelling, simulation and development environment, targeting the drastic reduction of time and costs, as well as saving energy and fuel. To achieve this ambitious goal, project members elaborated case studies provided by large corporations from several verticals, including energy, automotive, machinery, maritime, aerospace, oil and construction industries. The outcomes of the project have already been industrialized in several new products, services and systems

Magnus Eek, leader of OpenCPS emphasized that the coalition of the 18 organizations “led to tangible results to be utilised for many years in both industry and academia, providing a platform for future collaboration”. Both small- and middle sized, as well as larger companies can benefit from the results of the project. Thanks to open source, SMEs can access the knowledge base and markets that otherwise would not be within their reach, increasing their growth potential. Large corporations, on the other hand, can achieve cheaper and more efficient innovation by sharing their know-how and making their supply chains more flexible by reducing vendor lock-in.

Within Hungary, an important further achievement of the project is that the knowhow of OpenCPS has been integrated into bachelor and masters level education programs at the Budapest University of Technology and Economics’ Faculty of Electrical Engineering and Informatics 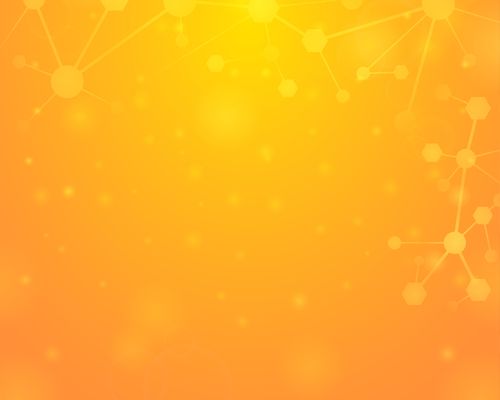